Welcome to the official website of Campion AFC, one of Bradford’s leading Semi-Pro football clubs.

Campion AFC, based in the Manningham area of Bradford has established itself as one of the regions most successful amateur football clubs. In a history spanning just over half a century the club has developed some of the brightest young talent in the country. Naturally alongside this has come a great deal of success and a perennial place at the very top of amateur football in West Yorkshire.

VIEW ALL
Campion AFC 🔴⚫@CampionAFC
After today's hard fought 4-2 victory over @HRRFC here is how the rest of the division did and the latest @NCEL tab… https://t.co/HRdWNNuzs8
Reply Retweet Favorite 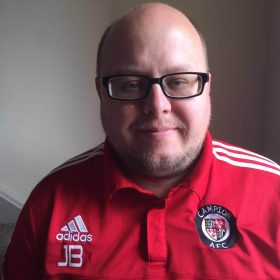 Where are you from?
Halifax

Which football team do you support?
Leeds Utd

My greatest moment on the football field was when I….
won trophies with Buttershaw Whitestar, Campion winning district cup and gaining promotion to NCEL last season

My lifetime ambition is….
to get Campion to the unibond and become a millionaire! 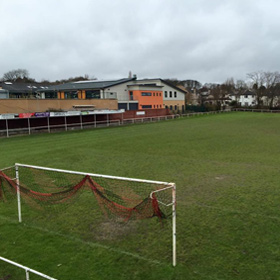 Available for just £750 Where will Campion AFC be playing in 2016/17? In 2015/16 their Scotchman Road became known as the AA Van Hire Stadium thanks to their sponsorship. The coming year is the most lucrative… 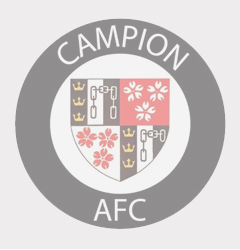 Campion Dig In To Earn Three Points It was another successful Wednesday night at home for Campion yesterday, with a home win against East...