Campion AFC get season started with a win 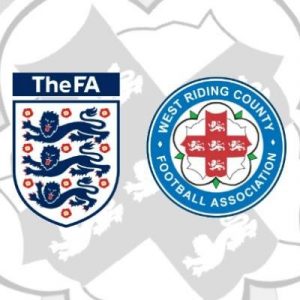 Campion AFC begin the new season with a win over Kirkburton AFC at Gregory Playing Fields.

Picking up from where the side left off towards the end of last season the 4-1 win was a good performance bearing in mind seven players were missing including four of the clubs new summer signings.

Elliott Holmes had a proud achievement of being Campion’s first competitive goalscorer of the season before Adam Jarrett continued his fine form from pre-season with a second. It was Jashiah Donaldson, who sealed the victory on his competitive debut with a fine brace.