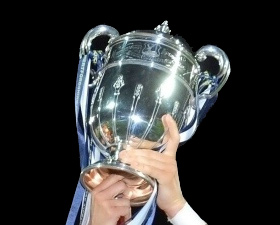 Campion had a good weekend in the County Cup as the First Team dominated Cononley Sports Club in an emphatic 17-0 win. The mis-match was obvious as Campion were 8-0 ahead by half time and in truth it could have been more.

The Development squad also emerged as winners following a long trip to Goole to face the Lancashire league side Goole AFC Reserves. Despite going a goal down, a Josh Ludford hat-trick secured the win and guaranteed passage to the next round