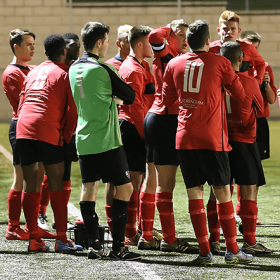 Campion development squad hit for six For Campion aficionados, waiting for the 3rd Round of the County Challenge Cup had been a long process. Today was the third time of asking as bad weather had put pay to previous attempts to host the game against Halifax based Ealandians... 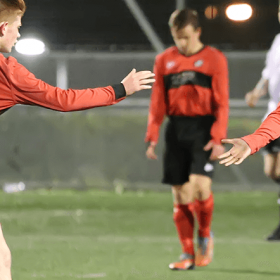 Overthorpe overstretched by Campion loss Although Campion Development squad had started the season well, there were two questions marks that lingered over the side as they headed into a home tie against Overthorpe Sports Club. Not only had the majority of points come away from home, but with...

Damn DRAM End Unbeaten Run After what had been a wonderful start to the season, Campion Development squad welcomed DRAM Community FC to the AA Van Hire Stadium in what was likely to be their sternest test of the season so far. Having been bitten twice last season... 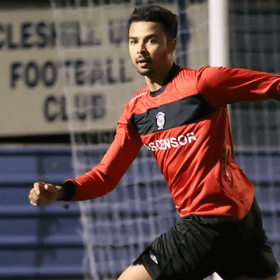 First Round Negotiated Successfully The County Cup is probably the closest you can get to an adventurous tie in Amateur football. An away tie can take you anywhere in Yorkshire against sides you know nothing about due to them playing in completely separate leagues. Copley United are a... 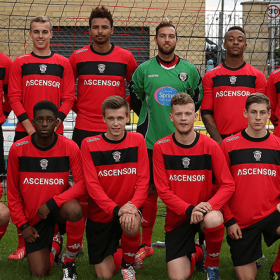 The Early Bird Catches The Worm The District Cup is one of those competitions that can so often throw up awkward games against opponents you know little about. Athletico were one of those teams. Unbeaten this season in the Spen Valley league the first round tie offered a... 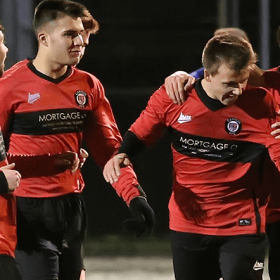 Campion Get Stung But Show Character It has to be said that there was a real buzz around the Campion squad as they came off the back of a good cup win against Wibsey FC. With good numbers available, a full complement was taken to Ossett to Thornes... 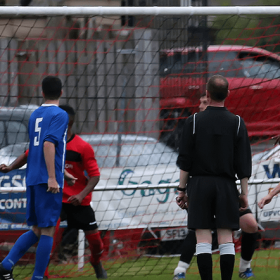 One Nil To The Campion Only two games into the new season and already Campion AFC were embarking on the start of their cup run. The league cup possibly provided the best opportunity of silverware this term as sides alongside them in Division One were pitted against each...

Honed Tactics Humble Honey It seemed strange as the Campion AFC First Team were playing their fifth game of the new season that the Development Squad were only playing their second competitive game. After an encouraging but perhaps disappointing draw with Wibsey FC their next test was an...

Encouraging Start But Chances Spurned With the waiting finally over there was trepidation ahead of the opening game of the 2015/16 season for the Development side. Having struggled the previous year, much had changed in the way of personnel, management and attitude and it would be interesting to... 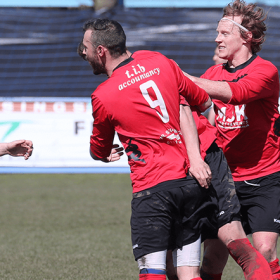 Little chance for little town Goals from Gavin Armitage and Adam Jarrett did enough to halt a Littletown comeback following a first half hat-trick from Craig Nicholls to secure a 5-2 victory for Campion AFC. James Bicknell’s team got off to a flying start as Craig Nicholls managed...